Websites that serve as independent fund raisers for artists are not new.  Over the past decade several sites using the fan funded model have popped up (some have subsequently disappeared).  The sites are natural offspring of some entrepreneurial and creative musicians and film makers realizing that the label/studio system probably is not going to work form them.

The basic premise is that you offer your friends, family and fans (the 3f’s)  an opportunity to participate in the creation of your new album or film.  In exchange for buying a piece of the project the 3f’s will get extras that the general public will not get.  Examples of the extras that participants get are: exclusive tracks, t-shirts, signed copies of vinyls, screenings with the cast and crew, etc.

Some models have tried to take it to the next step and share income with the 3f’s who go from participants to investors when they provide money to a project.  Sellaband.com is probably the most well known band investment models (now in bankruptcy, this concept obviously has some issues to figure out still).  On the film side of things sites like kickstarter.com and indiegogo.com have had success in getting independent movies with fairly small budgets into production via fan participation.

But what happens when you want to raise more than $5,000 or even $50,000?  I guess it depends on how wealthy your 3f’s are.  For most of our clients we are trying to raise money in the several hundred thousands or millions for their projects.  Their 3f’s are typically not looking to get a t-shirt or dvd out of their participation when they are putting that much money into a project.  In most scenarios a participant becomes an investor and will want to see a monetary return on his investment.

Equally as important, the method for raising money with the promise of a financial return on investment follows very strict rules and regulations.  When you try to raise significant funds for your project you are essentially selling securities or stock in your product.  The Securities and Exchange Commission governs these type of transactions and you must follow their guidelines or risk serious consequences.  Unfortunately, the legal fees for setting up an Offering (offering of a financial interest in your project) are high and you definitely cannot create an Offering on your own (even if you find an example on line).  Oftentimes, musicians and film makers must go to their 3f’s just to get the money to pay for the Offering.

So with all of these barriers why to musicians and film makers go through the trouble?  Several reasons.  First, the old days of being discovered are over.   The quantity of product is simply too high and the methods for finding talent are too vast.  A&R departments are decimated and studio budgets are tighter than ever.  Risks are averted on all levels.  It is now a necessity for the independent to truly be independent and make their own way in the industry.  Further, most musicians and film makers feel that if they get their first project produced and into commerce, the sky is the limit.  This sentiment is justifiable.  Film makers who are able to get a movie made and actually distributed immediately create a brand for themselves and their production company.  It is far easier to sell the second feature as compared to the first.  Same for musicians.  A musician who has released countless EP’s and singles may not be interesting to an investor until she produces and distributes a full length album.

So as the annoying saying goes, you have to spend money to make money.  Whether it is strictly as a participant structure or through an Offering, a lot of work, time and money goes into the process.

I am interested to hear from those of you have used this method; whether it is through a website or on your own door to door fund raising effort.  Here are some of my friends who are using the participant method.  Check out and if you like them, PARTICIPATE! 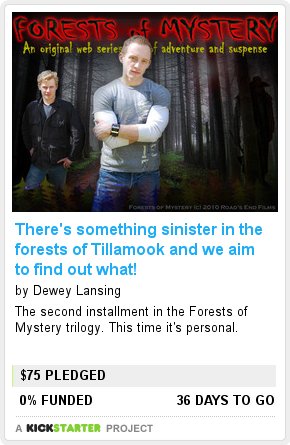 Talented Singer/Songwriter Levi Weaver has funded his own projects through 3f participation.  Check him out here: 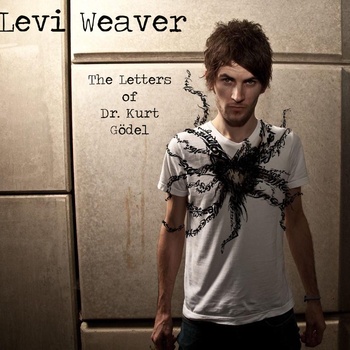 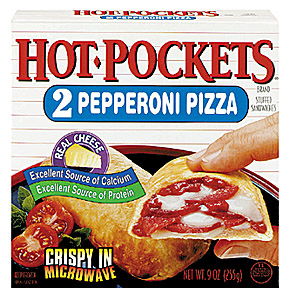 Here are the Hot Pockets or Topics in Music and Film

The hangover from SXSW has subsided and deals are actually getting done in the world of both music and film.  There are several hot topics which are been written, blogged, tweeted and plain old talked about in the music and film industry.  Over the next several entries we will try to explore several of those topics.

A new contributor to L4M, Mr. Eric Malnar will update everyone on the public performance royalties debate that is garnering attention from the House, Senate, White House and musicians all over the world.  We will also explore what is a standard 360 deal these days and continue to share our experience of working with musicians (both label musicians and independents) in the ever changing industry.

On the film front; just when I thought it was safe to celebrate the passage of Section 181…President Obama seems to have lost the legislation somewhere between health care reform and his next pack of Camels.  We are still waiting for his signature on H.R. 4213 and eager film makers are anticipating the one year extension that should have come on January 1, 2010.  In other film news, state tax incentives are ever changing so we will try to keep you up to date on the best places to film.  Plus, we will walk the newbie film maker through the process of raising funds for an independent movie by explaining all of the paper work (stupid lawyers) that is necessary before you can even accept a check from your mom.

SHAMELESS SELF PROMOTION OF THE WEEK:

One thing I take a lot of pride in is introducing talented people to other talented people.  As a lawyer for creative people, I am able to make introductions to some gifted artists which then results in some pretty cool stuff.  I always tell my clients to view us as a resource; whether it is introducing managers to artists, labels to artists, licensing companies to advertisers or musicians to other musicians, our clients end up with the same contacts and connections as we have.

Possibly the best example is this song.  Our clients, Database, French Horn Rebellion and Hey Champ collaborated to bring you a Remix of Beaches and Friends.  The song is doing great on a worldwide level.  Enjoy: 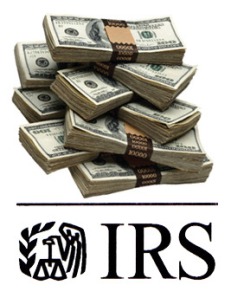 Can the IRS actually HELP you?

I would wager that not many film makers and musicians have the ability to quote tax law to business partners or potential investors.  Understandable as most lawyers cannot do it either.  However, if you are a film maker or music video producer, Internal Revenue Code Section 181 is the tax section to know, remember and love.

I have written articles and blog posts on the benefits of Section 181.  (Here they are again for your perusal:  Why Don’t Use It? and the Joys of Section 181).    As with most of the tax code, Section 181 is not crystal clear and its drafting style leaves much to be desired.  Consequently, the articles I have written and others out there in the blogosphere have sparked a lot of conversation and questions.

So in an effort to help out my readers and try to answer some questions, I went right to the source, the IRS.  Out of respect to the nice and informative IRS representative that I spoke with, I am not going to reveal his/her contact info (the IRS gets enough enraged callers on a daily basis).  However, rest assured that this rep is THE person in all of the IRS to talk to regarding both Section 181 and Section 199 as they relate to investments in film and the available tax credits.

The first question I asked is one that has been posed to me on several occasions:  Will Section 181 be renewed at the end of 2009?  The IRS answer (ALL QUOTES ARE PARAPHRASES OF OUR CONVERSATION):  “We have no solid answer one way or the other; BUT, with all the stimulus packages out there and the states extending their own tax incentives, we would not be surprised if Section 181 was renewed again.”  The IRS pointed to the end of the year scramble last year to get Section 181 renewed for 2009.  Chances are the renewal will again be packaged with other legislation and presented to Congress near the end of the year.

Keep this in mind if you are planning to begin filming or production at the end of 2009; as long as you start principal photography and have a comprehensive budget in 2009, the credit will apply to the entire production even if it carries over to 2010.  I would not recommend that you procrastinate until December 31, 2009 to start shooting, but a good fact to keep in mind.

Finally, I asked the IRS:  Does it matter if an entity invests in a film and applies of the credit? The IRS answer: “No.”  If done correctly and with the aide of a competent accountant, an entity (limited liability company, corporation, trust, partnership) can invest in a film project and apply for the credit.

Keep in mind, an investor must actually need Section 181 for it to make sense.  If there is a year where a passive (non-active) investor does not have any passive income coming in (which is probably the norm these days), the tax credit does no good.  Think of it this way, if you have $0 in tax liabilities for 2008 and you invested $50,000 that year, the IRS is not going to simply write you a check for the $50,000 you invested in the film.  You must actually OWE money to take the deduction.

If you are looking for more help in the area, there are some other great posts out there.  Check out “Minimizing Investor Risks Through Film Subsidies” by Justin Evans.

Remember of course, that you should ALWAYS consult an attorney and accountant before offering investment opportunities to potential investors.  The law in this area is confusing (obviously), so hire an expert to help you on the way.

SHAMELESS SELF-PROMOTION OF THE WEEK:

The folks over at Bandit Productions, specifically Nelson Colon II have dropped a really cool project with Freebass 808.  Check it out here: http://battalionarmour.com/moonbass/ 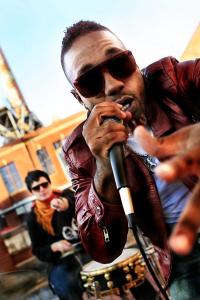